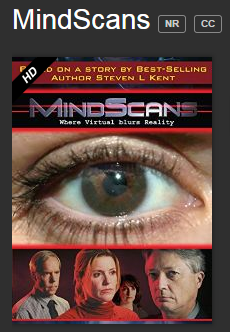 MindScans has been released on the hugely popular Amazon Prime Instant Video platform in both HD and SD for rental. Digital download versions (without the timed limited viewing restrictions) and the full-featured DVD containing exclusive special features are also available. Now you can watch the thought provoking, highly acclaimed movie based on Best Selling Sci-fi Author Steven L. Kent’s MindScans on your device of choice–from your cell phone to your home theater.

The movie MindScans (http://mindscans.com) features a transparent displays in an office setting that utilizes gesture control, and on a tablet that is controlled via a more traditional touch interface. 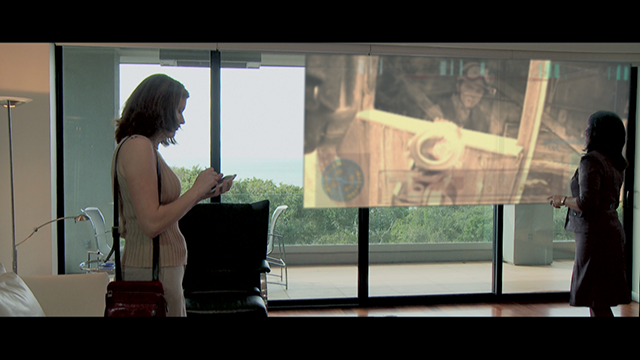 According to Director Ben Chiu, many of the devices in MindScans did not exist at the time of filming. He says, “the iPad wasn’t even a product yet. What’s funny is people see these things in MindScans now and don’t even give them a second thought.

“There are many more tech devices depicted in MindScans than most people realize. Ben says, “some are pretty cool really, but because their importance, in regards to moving the story along, was nil, they’re just in the background.”

Can you spot some of these advanced technology in MindScans?