Budget for “Terminator Salvation”: About $200 million, funded primarily with a $60 million advance from Warner Bros. for domestic distribution rights and $100 million from Sony Pictures for international

All it takes is money… lots of it!!

That’s a lot of tickets to sell to make back 200mill (not counting the lawsuit outcomes). On a related note, Night at the Museum II surpassed the latest Terminator at the box office this last weekend. Is that a reflection of this latest installment of the Terminator series’ quality (a friend recently gave it a C+ and described it as “one bullet followed by a bigger bullet, and that was followed by an even bigger bullet.”) or just that family movies have a bigger market? 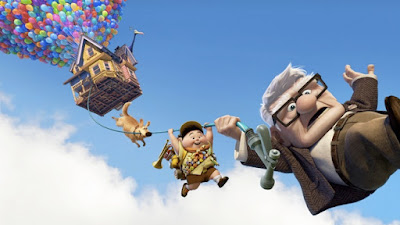 Well, here we are again, in the summer of 2009, where Pixar has the lone wholly original film of the summer. Pete Docter’s “Up,” which opens May 29, and is a (gasp!) original screenplay, goes up against these summer films:

Angels and Demons (sequel/based on novel)

Land of the Lost (based on television show)

Night at the Museum: Battle at the Smithsonian (sequel)

Transformers: Revenge of the Fallen (sequel/based on toy)

Bruno (based on television character)

Harry Potter and the Half-Blood Prince (sequel/based on novel)

Julie and Julia (based on article)

G.I. Joe: The Rise of Cobra (based on television show) 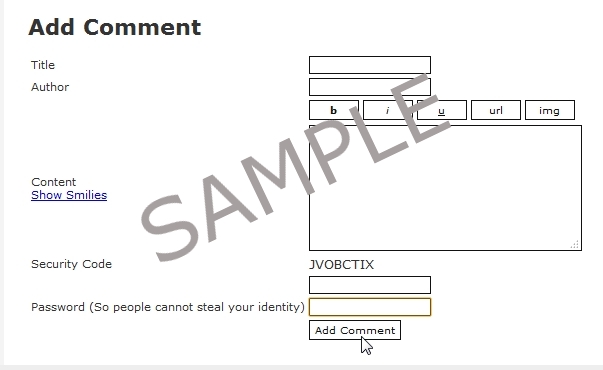 …most films at Sundance are already low budget, Cooper emphasized the “need to differentiate between ‘low budget’ and ‘low budget aesthetics.'”… what a can of worms that is!

‘I look at the movie business as this giant Ponzi scheme set up to compensate a small number of people.’

Industry folks take aim at Internet, studios. Interesting read about the movie business for those of you new to it all.