Electronics retailer Best Buy said Thursday it will close 50 big box stores in the U.S. and cut 400 jobs in corporate and support areas as it changes the focus of its operations to mobile.

The retailer also said it plans to open 100 new mobile locations as it rethinks its U.S. store set-up…

Microsoft is set to announce that subscribers to the Internet-connected console recently started using their device more often for TV, movies and music than for games… 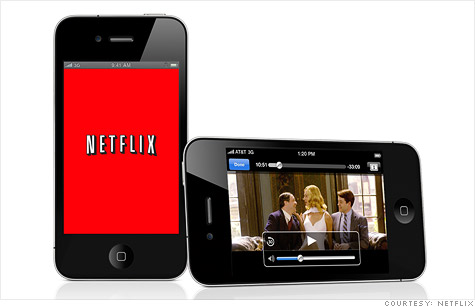 U.S. movie buffs will pay to watch more movies online in 2012 than they will on physical video formats like DVD. That historic first marks a tipping point for Hollywood — and its business model…

Are you a “Star Wars” fan who still holds out hope that Episodes VII, VIII and IX will someday hit theater screens? Don’t count on it.

On Wednesday, George Lucas blasted away any chance of ever seeing a new birth of the “Star Wars” franchise when TMZ briefly caught him leaving a Hollywood restaurant.

Asked when the newest installment of “Star Wars” would be, Lucas was blunt: “Never,” he said, adding “I’m retired.”

It appears to be Lucas’ latest film venture that turned the prolific filmmaker off moviemaking. After spending 23 years developing and fighting studios to produce “Red Tails,” the first all-black action film, which hit theaters in January, Lucas told the New York Times he was done making action movies…

In 2011, Toyota commissioned the high-tech marketing firm Deeplocal to create an unusual Prius campaign. The firm came up with a mind-controlled bike… 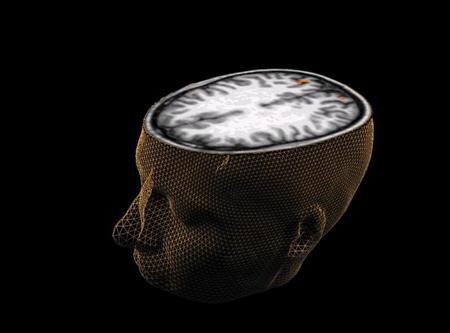 A British ethics group has launched a debate on the ethical dilemmas posed by new technologies that tap into the brain and could bring super-human strength, highly enhanced concentration or thought-controlled weaponry…